May Bank Holiday Weekend in London

Are You Looking For Things to do in London This May Bank Holiday Weekend?

Just as we all got used to the working week being five days long again, another bank holiday rolls around!

But if you're still struggling to decide what to do this May Bank Holiday weekend, I am here to help. Us Londoners are really spoilt for choice when it comes to things to do this early May bank holiday!

What to do in and around London this May Bank Holiday?

Book your seat at a top London musical

The Lion King at the Lyceum Theatre
Be transported to the majestic Serengeti Plains as you watch The Lion King London musical.
https://www.thelyceumtheatre.com/tickets

The Book of Mormon at the Prince of Wales Theatre
Follow the plight of a pair of teenage Mormon missionaries as they attempt to convert a village in a dangerous part of Uganda in this musical comedy.
https://thebookofmormonmusical.com/london/

Warner Bros. Studio Tour
Step on to authentic sets, discover the magic behind spellbinding special effects and explore the behind-the-scenes secrets of the Harry Potter film series. Located at the Studios where it all began.
https://www.wbstudiotour.co.uk/ 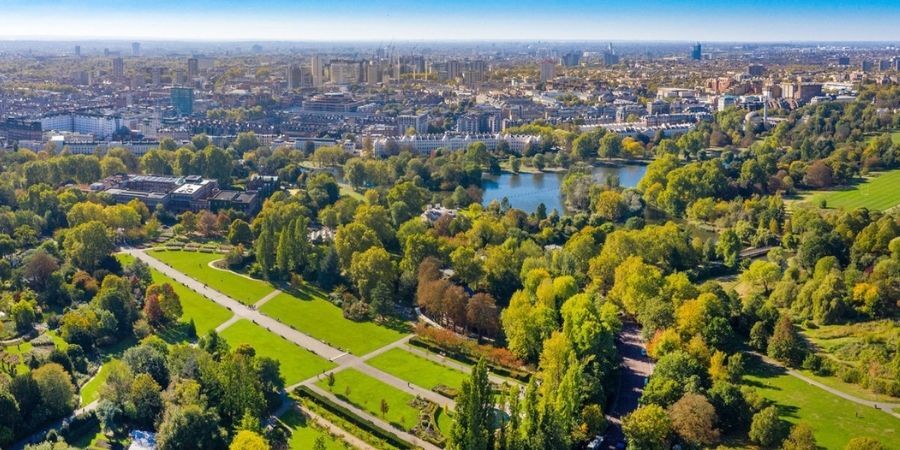 Visit one of London's royal parks

Hyde Park
Take a leisurely stroll, zip around on a bicycle, row a boat or swim in the Serpentine at Hyde Park. Whichever way you choose to explore this huge and centrally located park, there's plenty to see and do, with more than 4,000 trees, a lake, a meadow, rose gardens and the Diana, Princess of Wales Memorial Fountain.

Regent's Park
Stop and smell the roses in the beautiful gardens at Regent’s Park. Spanning 166 hectares (410 acres), it was designed in 1811 by renowned architect John Nash. Alongside stunning formal gardens, this London park has a boating lake, playgrounds and the largest outdoor sports area in London, plus the Open Air Theatre.

Richmond Park
Admire hundreds of free roaming deer, ancient trees and rare wildflower species at this beautiful Royal Park. Covering 1,000 hectares (2,500 acres), the views from the top of the hill in Richmond Park are stunning and are protected by law. Hidden within the park grounds, seek out the Isabella Plantation to capture the Instagram-ready evergreen Japanese azaleas.

St James's Park
Channel your inner royal as you ramble through St James's Park. Surrounded by three royal palaces, including Buckingham Palace, it also boasts Horse Guards Parade and the tree-lined Mall. Visit the lake at 2.30pm to see the famous pelicans being fed, before stopping off for a hot drink at the stylish Inn The Park cafe.

Victoria Park
Head to Victoria Park, or "Vicky Park" if you ask a local, to explore the canals, ponds and pavilion in the capital's first public park. Bordering Queen Elizabeth Olympic Park, you'll find plenty of places for sport and events during the summer months.

Greenwich Park
Stop off in London's oldest Royal Park, Greenwich Park, for breathtaking views over the river Thames and the City of London. The former hunting park is still home to a small herd of deer, as well as the Prime Meridian Line, Royal Observatory and several cafes.

Follow the link to learn more about all Londons’ Royal Parks - https://www.royalparks.org.uk/parks 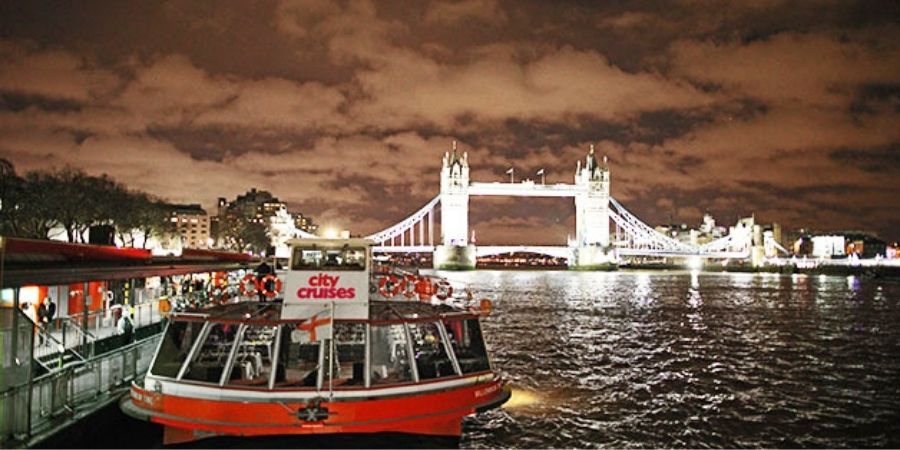 Enjoy a cruise along the Thames

City Cruises hop-on hop-off tour
Travel to tourist hotspots including the Houses of Parliament, the London Eye and Tower Bridge on one of City Cruises’ regular sightseeing boats. Explore the city at your own pace and hop on and hop off as often as you like with a 24-hour pass offering unlimited access.
Find ticket information here

City Cruises Thames cruise afternoon tea
Travel to tourist hotspots including the Houses of Parliament, the London Eye and Tower Bridge on one of City Cruises’ regular sightseeing boats. Explore the city at your own pace and hop on and hop off as often as you like with a 24-hour pass offering unlimited access.
Find ticket information here