House Prices, Up One Minute Down The Next. 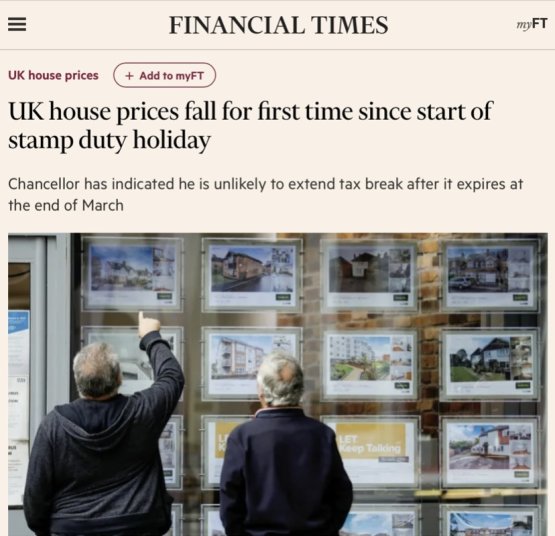 House prices, up one minute down the next.

It’s tricky to keep up sometimes.

But rather than rely on fluctuating headlines, here’s some brief thoughts from the coal face of the mid-market (priced up to £800,000) from my perspective.

As ever, it’s complicated with London comprising so many different behaving micro markets.

Period houses with gardens continue to be the most prized with recent sales in East Ham, Plaistow and Leyton generating interest and offers from literally dozens of parties.

Prices for semi-detached and terrace homes appear to contradict the headlines and are holding their value and for some, increasing slightly.

On the other hand, we have flats.

But even then, flats can be split into the 'haves and the have nots'.  Those with outside space versus those without.

Garden flats such as ‘ex Warners’ in areas such as Walthamstow & Leytonstone are fairing well with demand not far off last year’s levels.

But it’s a different story for high-rise blocks built within the last 15 years.  There’s no shortage of such flats in Stratford, Canary Wharf, Royal Docks which are having a tougher time.

Values here are unquestionably slipping.  There’s an over-supply of stock and a lack of foreign investors that once fuelled demand in these locations.  Values for many are no higher than they were in 2014/15.

Don’t get me wrong, there is a market for these homes it’s just that asking prices need to be eye-catching to command and attract attention from buyers.

My sister in law is selling her flat without direct outside space and moving to Harrogate in Yorkshire.  She’s having a tough time with the sale but is telling me that prices are surging for family homes in Harrogate with many selling up in the southeast and heading northwards for more space and a ‘better quality of life’.

As ever, there’s more to a story beyond a headline.