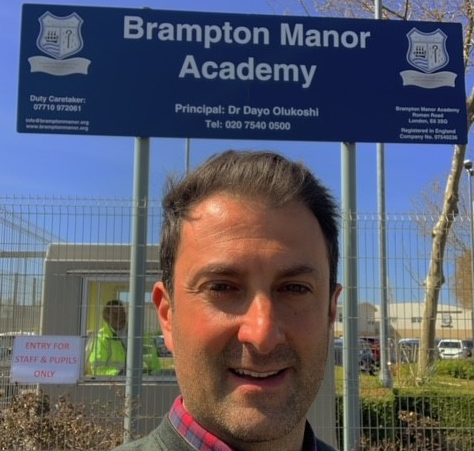 Pupils at Brampton Manor Academy in East London received more Cambridge and Oxford University offers than students at many top private schools such as Eton College.

At £42,500-a-year Eton, which has educated 20 Prime Ministers, there were 48 offers last year.  But over at Brampton Manor Academy, an amazing 55 places were offered an Oxbridge place.

Brampton Manor has 580 sixth form pupils, and every single one studying A-Levels last year was offered a university place.

Newham, which has one of the highest levels of child poverty in the UK, has also been one of the areas worst hit by the pandemic and more than half of the pupils at the school qualify for free school meals.

Brampton Manor is not the only school in the borough that celebrated top university offers. 90% of pupils over at Newham Collegiate Sixth Form, also in East Ham secured places at Russell Group universities with over 50 will be going on to study medicine with several are expected to land places at America’s most prestigious universities.